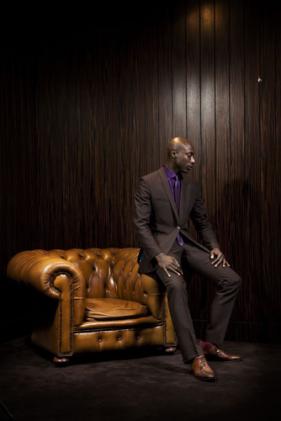 OZWALD BOATENG IN HIS SAVILE ROW SHOP
PHOTO JONATHAN WORTH

British tailor Ozwald Boateng (OBE) has changed the face of Savile Row since the 1994 Parisian debut of his bespoke collection—modern, chic and colorful—while maintaining the traditional craftsmanship of haute couture for men.

Two years later the self-coined “bespoke couturier” was named the Best Male Designer by France’s Trophees de la Mode, and has been an influential force in the fashion industry ever since, having not only brought attention to the tradition of British bespoke tailoring, as was his aim, but going further and creating a revolution on Savile Row itself.

In the documentary Why Style Matters, Boateng says of that first catwalk show in Paris, “As a tailor, I could revolutionize tailoring… and I could put British tailoring and… the concept of Savile Row on the global stage of menswear. I gambled my house on it.”

Boateng has tastefully succeeded in combining the traditional with his distinct fashion sensibility and awareness. Utilizing the bespoke craft, he has created his own signature look which is adapted to each client’s body and taste. “If traditions do not evolve, they die. What makes me so distinct (on Savile Row) is that I am so aware of creating the illusion of the slimmer form than anyone else on the street,” says the designer.

Ozwald Boateng himself is the best publicity for his superb style. At 6’5″, the beautiful, slim, sophisticated designer of Ghanaian descent, cuts an elegant figure in classically made suits with shots of flamboyant color. “Color can be very spiritual,” says Boateng, who revolutionized the traditional palette of grey tweeds and serges by adding aubergine, ruby, burnt orange, cobalt, banana yellow, plus a gamut of more subtle variations of hue and texture. 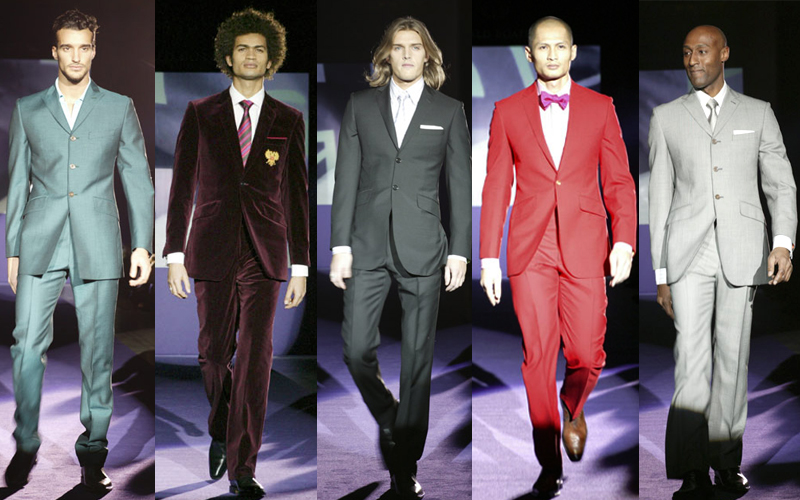 With Hollywood favorable, Boateng attempted to conquer America in 2006 which was documented in the Sundance Channel’s House of Boateng, a series revealing the trials and tribulations of penetrating the US market. A new series is rumored to be in the works.

Boateng opened his headquarters on Savile Row in 2002, closing down the street for its Indian theme festivities. In 2003 Boateng became the Creative Director of Menswear at Givenchy. In 2005 Boateng was honored with a 20-year retrospective of his work at the Victoria and Albert Museum. In 2006 Her Majesty Queen Elizabeth II awarded Boateng an OBE (Officer of the Order of the British Empire), for his contributions to the tailoring industry.

A recently aired BBC documentary, Why Style Matters, chronicles Ozwald Boateng’s bespoke philosophy and his rise to the top of the fashion chain.

“What Savile Row means to me is, in a way, what it is to be traditionally British. A tailored suit symbolizes what it means to be a British man,” says Boateng. BOND 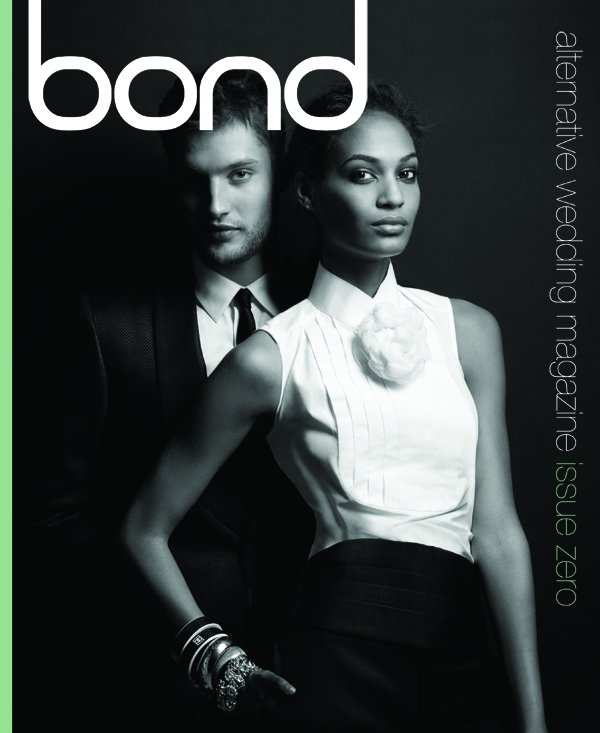 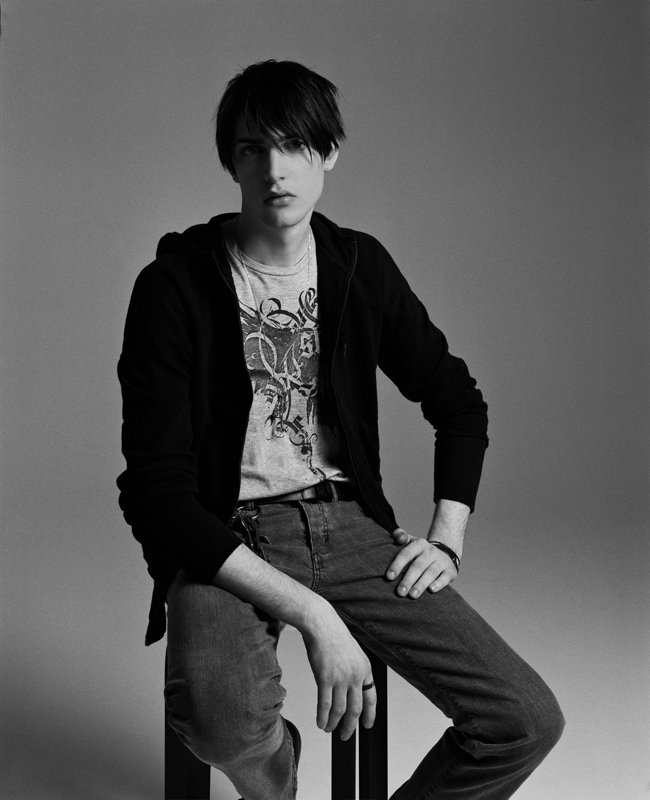 The Garden of Edun 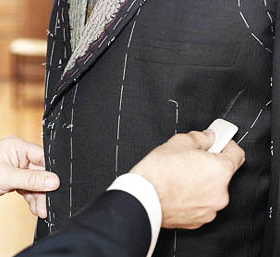 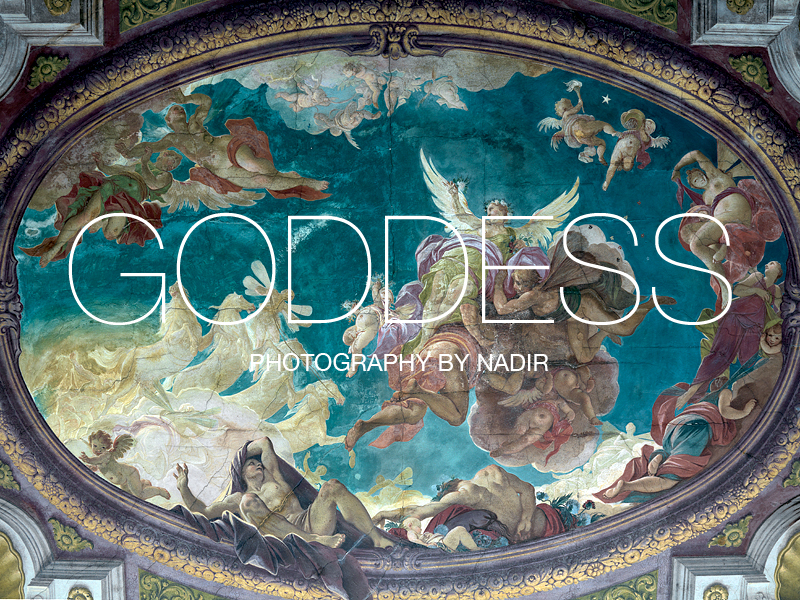